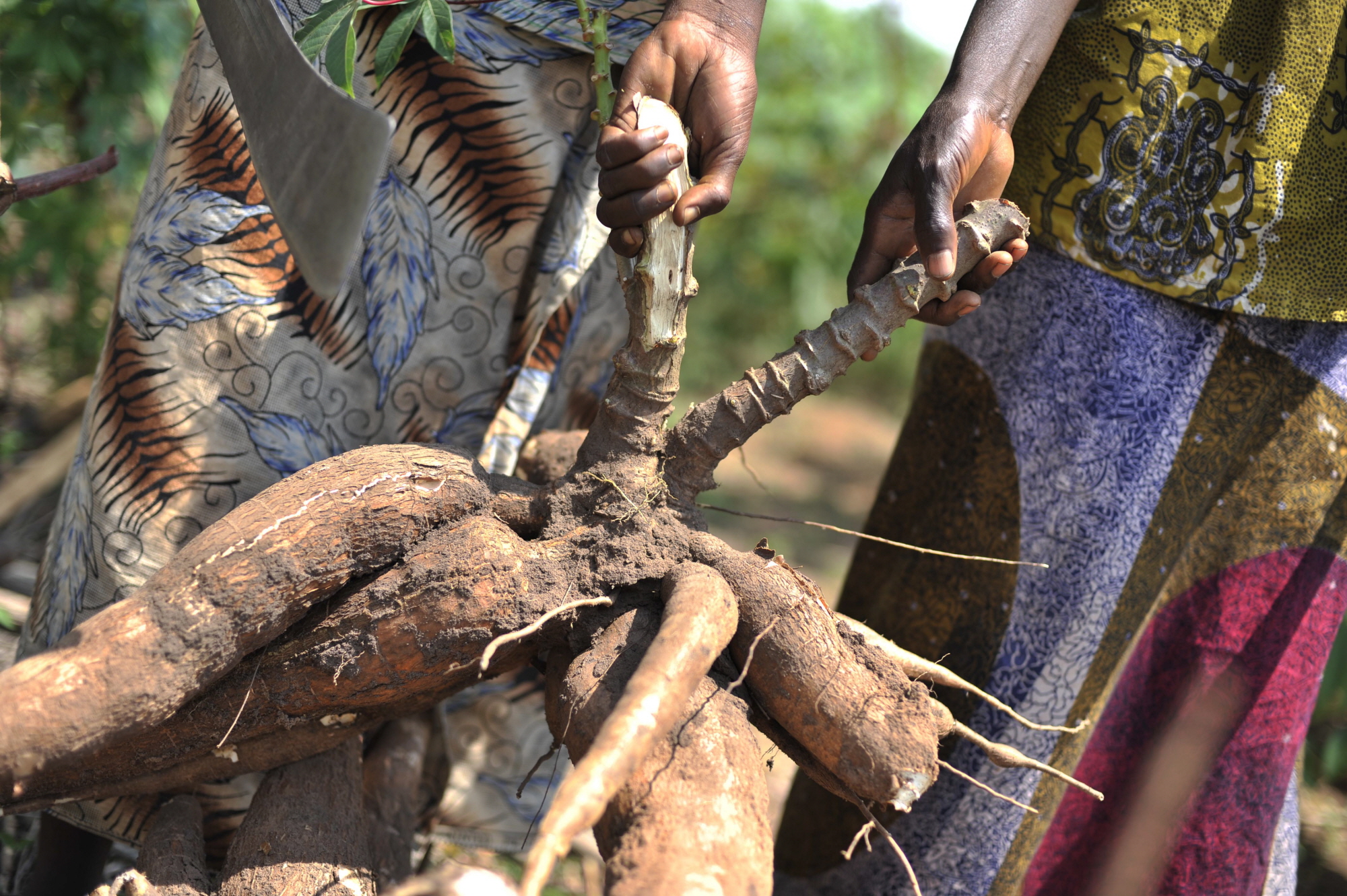 The cassava – sometimes referred to as ‘the Rambo root’. This plant could potentially help alleviate world hunger, provide economically viable agriculture and even put an end to soil erosion, according to research published in the journal Conservation Science and Practice.

Also known as yuca (but distinct from the ornamental yucca plant) the root of the cassava is a staple of many Caribbean and South American meals – and it will thrive in conditions too difficult for many other plants.

An estimated 40% of land in Colombia suffers from degradation, according to the alliance. It, therefore, “serves as a good testing ground for exploring the different possibilities that farming cassava could lead to”.

The cassava could become a gateway crop, helping farmers bring once unproductive land back into use. Soil that has been revived could then be used to grow commercial crops like coffee or chocolate, corn or soy.

News
07/08/2018
Who’s Doing What, Where and With Whom for Climate and Agriculture?
News
15/05/2018
Important Regulations in Support of Family Farming Approved by National Committees